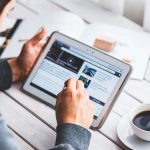 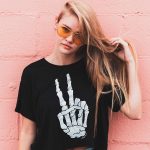 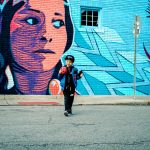 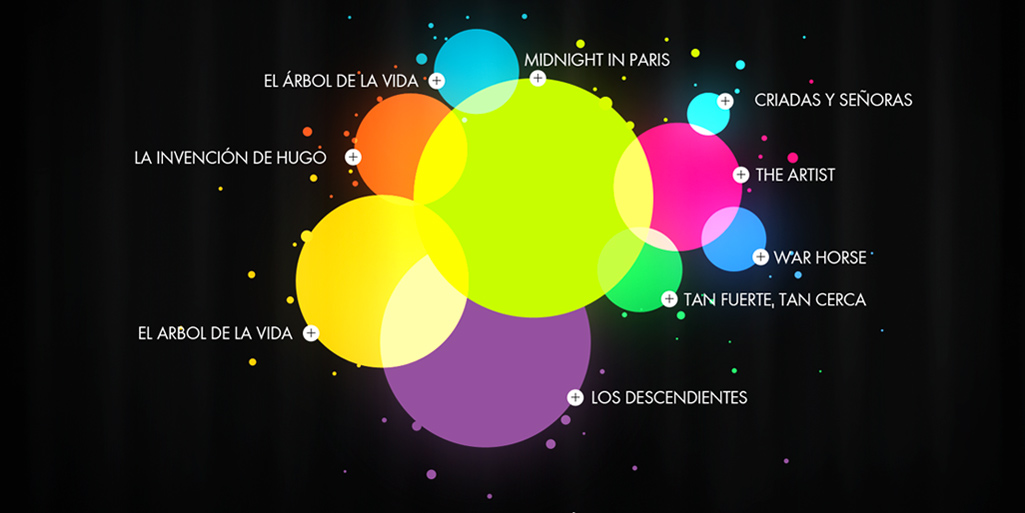 Social networks and the internet will have an important weight in the coverage of Canal + for this event, which will also have a unique interactive element: Mapadefans, a tool with which users can learn about the ratings and comments about the Oscar ceremony is doing on social networks.

We managed to create value branded content, which helped the presenters to have extra content to discuss that night in the live program.

WE MAKE A MICROSITE.

We made a micro site where all the users and not only the subscribers to Canal +, could follow live the most important moments of the gala, the microsite allowed to follow the oscars live and half the pulse d them conversations on twitter, picked up the retransmission of the gala that Canal plus was simultaneously broadcasting from their Twitter account “We like cinema”, they were sharing the most important photos of the night, such as the red carpet, the microsite warned in real time the delivery of each Oscar While showing the public’s reaction to social networks, additional information could also be found on the nominated films, director, actor or actress.

See the Oscars that were getting as the gala progressed, even see the trailers of the movies. They collected in real time the tweets that were generated around each nominated and showed the reaction of the public on social networks through sentiment the percentage of votes on Facebook and the accumulated tweets.

WE MAKE A TV APP.

Application fan map, application developed for television presenters had feedback in real time of what was happening on the Internet and could incorporate it in their live commentary, At any time could know that film, actors, actresses and directors were the most commented and valued in social networks and what was the sentiment in real time of the favorites in the main categories.

We picked up the opinion of Facebook through an application where you could vote for the favorites of each category.

Canal+ Oscar is a Web and TV app that measured the quantity and quality of the conversations around the Oscars on Twitter in real time.
0